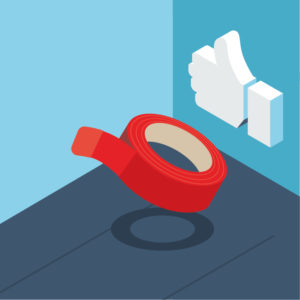 Adhesive tape is a substrate formed from a material coated with an adhesive mass that adheres via a simple press generally at ambient temperature.

Behind a simple appearance, adhesive tape is often a concentration of technologies that can be broken down into a multitude of applications in the professional and general public areas.

Adhesive tapes make it possible to respond economically and with performance to many functions: fastening, protecting & damping, masking, packaging, sealing, marking & signaling. These functions can sometimes be provided by the same product, this is then referred to as multi-functional adhesive tapes.

One of the first adhesive tapes was certainly an adhesive bandage at the end of the 19th century more commonly known as a plaster (invented in 1901).

It wasn’t until the 1920’s and the fast development of the automobile industry in particular in the United States that industrial uses appeared for adhesive tapes such as we know them today.

It is was in 1925 that the first adhesive tape for masking was invented by Richard Drew, a researcher at 3M, in order to meet the demand of vehicle coachbuilders who were using newspaper to paint cars with two colors. When the employees of the coachworks discovered this new adhesive tape for masking, they immediately concluded that 3M was looking to save on glue. They then baptized the product “Scotch®” or “Scotch® Tape” as it is well known, as we say “stingy as a Scotsman”! 3M adopted this name and made it its trademark. All Scotch® adhesive tapes then and now bear the famous Scottish tartan.

Then in the 30’s, other adhesives were launched in applications such as packaging. It it was above all in the 40’s during the war that adhesive tape had a remarkable boom, like many other emerging technologies. It was widespread post-war in offices, schools, companies and homes in different fields of use such as we know them today, such as fastening, masking, packaging, surface protection, emergency repairs, electrical and thermal insulation.

Adhesive tape is a substrate formed from a material coated with an adhesive mass that adheres via a simple press generally at ambient temperature, ans is able to adapt to a large variety of substrates.

There are two kinds of adhesive tapes :

Double-sided is formed from a substrate that is covered on both sides with an adhesive mass.

Single-sided is formed from a substrate that is covered on a single side with an adhesive mass.

The type of the substrates and masses are different according to the application. As such the tapes can meet a very large number of requirements such as resistance to high or low temperatures, resistance to UV aging, humidity, chemicals, solvents, impact, mechanical forces, etc.

It is by choosing the correct substrate and the correct adhesive mass that the constraints of the application can be satisfied. 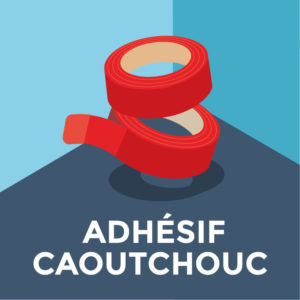 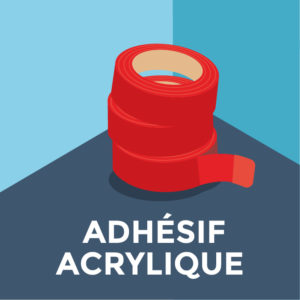 The various types of adhesive masses

The main adhesives are:

They are intended for high-performance applications such as permanent gluing.

There are other adhesives such as polyurethane.

Substrates can be grouped into 5 families

Thus by taking account of the parameters of the application (temperature, duration, mechanical stresses, substrate to adhere, processing…), industry defines the type of adhesive, and the substrate that are the most suitable. Hundreds of combinations are possible and today there are thousands of different adhesives that satisfy applications as basic as closing a box, to those that are highly technical such as gluing smartphones, vehicle batteries, masking paint in transports (automobile, aeronautics…).

Substrates can be grouped into 2 families

Protectors are present only in the composition of “double-sided” adhesive tapes. 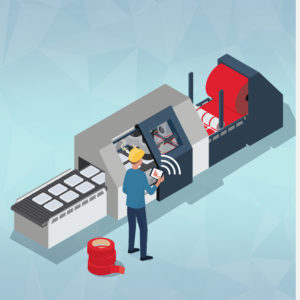 Adhesive tape can be used manually but also automatically in industry, in particular because it can have different forms such as rollers, pre-cut forms (e.g: disks), spools of great lengths (up to 20,000 meters in certain applications) 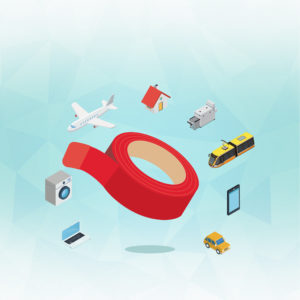 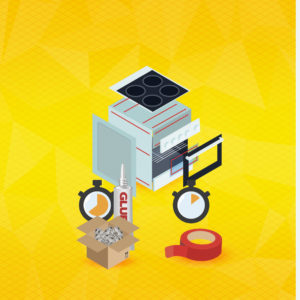 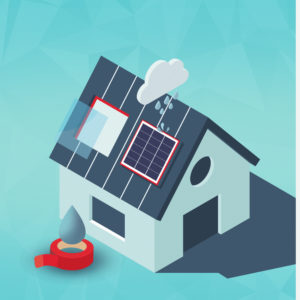 Turnover: €155 billion of which €49 billion in exports and €6 billion in R&D investment per year (Source CNI – France)

The construction market is structured around three segments:

The sector is organized around several activities:

Adhesive tapes are used as connectors and closures of spools, fastenings for photographic shots in Flexography, etc.

Scrapes: the various types of adhesive tapes on an automobile, aircraft, building, etc. 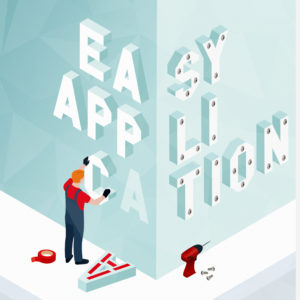 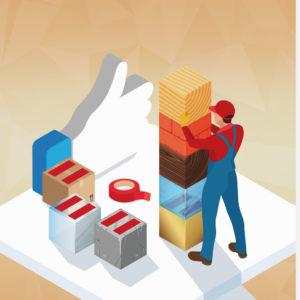 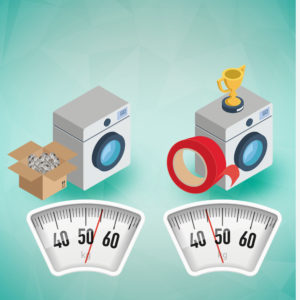 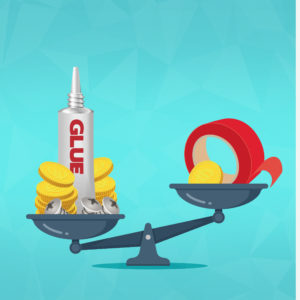 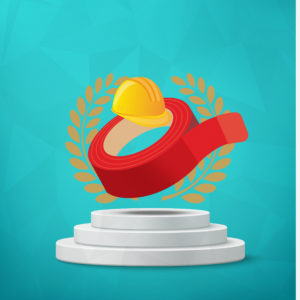 Today, industries are confronted with many challenges:

The advantages of adhesive tapes with respect to other assembly technologies

Advantages of Adhesive tapes with respect to mechanical fastenings:

Advantages of Adhesive tapes with respect to adhesives:

Facilitating the designing of parts

Reducing the impact on the environment

Using adhesive tapes enables the impact on the environment to be reduced by making it possible to:

(*) Using adhesive tapes emits less or nothing compared to adhesives. Therefore, it is not necessary to install expensive equipment to recover VOCs.

Improving the productivity of the assembly

Assembling parts with adhesive tapes, via automatic or semi-automatic deposition, is carried out at low cost compared to an assembly via welding, screws, riveting or by gluing. Processing time is less and the quality is better.

Customized cutting of the adhesive tape (“Die Cut”), makes it possible to optimize the assembly of the parts and allows a substantial amount of time to be saved during processing.

The absence of polymerization time contrary to assemblies by adhesives, reduces production times.

Finally, the simplification of the design of parts to be assembled (no operations of drilling…) lowers development and manufacturing costs.

Simplification of the design for fastening vs. screws/welding=> drop in development and manufacturing costs